This page is absolutely dedicated to Samsung Galaxy S5 rooting tutorials and will be updated on regular basis as they updates are released.

We have published several tutorials for almost every variant of Samsung Galaxy S5 including the Exynos and Snapdragon 801 variants that includes T-Mobile, Verizon, Sprint, Canadian, LTE and other International models Samsung has released worldwide. 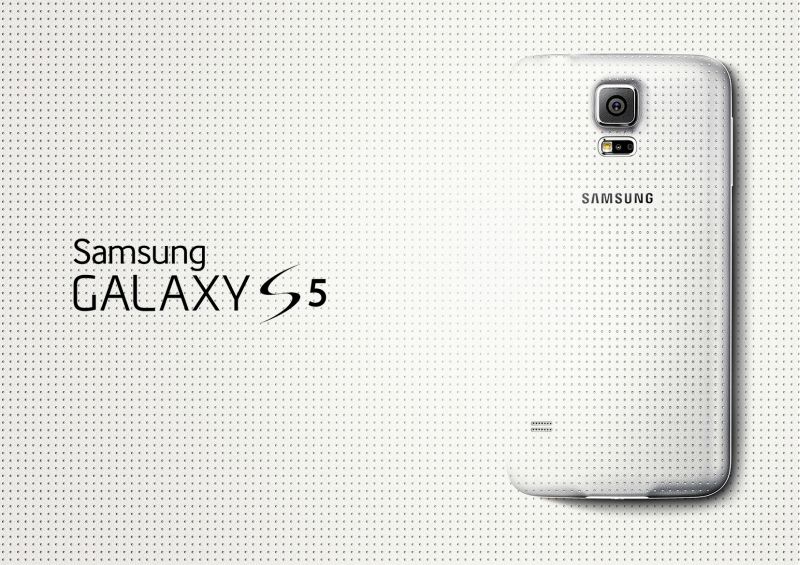 Samsung Galaxy S5 was officially released with Android OS 4.4.2 KitKat but as of now in 2018, Samsung has released Android 6.0.1 Marshmallow and using cf-auto root you can still root it by downloading the updated file. I have updated the complete post and you should have no issues with rooting your device.

Rooting your Android device gives you endless opportunities to get most out of your device, like Installing Custom Recovery, Custom ROM, Mods and Kernels which helps you to boost the performance of your device further.

Once rooted you can also install apps from Google Play Store that requires root access.

We most of the time use the CF-Root root method developed by the Chainfire, a recognized XDA developer, and contributor.

This method is a safe and perfect way to root the Android device and is this is almost available for all Samsung devices.

I will always recommend this method to my readers as this is the easiest and quick way to get rooted and additionally it does not requires rocket science knowledge and thus can also be called, OneClickRoot method as it uses Odin3 Samsung tool to flash the rooted kernel and install SuperSU on your Galaxy S5.

Things you should know before Rooting:

As I said earlier, this is a dedicated page for rooting almost any model of Samsung Galaxy S5, and I have published a step by step guide for each variant separately.

Links are given below to root for the particular variant of Samsung Galaxy S5.

When publishing this post, Galaxy S5 was officially released with Android 4.4 KitKat, but Samsung has released Android updates that include Android Lollipop and Marshmallow.

So before rooting your S5 make sure that you check Android version and Build number already installed on your phone by going to Settings > System > About device.

Here is the list of all Galaxy S5 models that has been rooted and confirmed to be working on the particular version of Android.

UPDATE: Finally XDA recognized developer had rooted the AT&T and Verizon variants of Samsung Galaxy S5. You can now easily root your phone.

Don’t worry!! These devices will be rooted very soon…

For all future releases and updates related to Rooting Galaxy S5 keep visiting this page, as we will be continuously updating this page is new updates are released for the Galaxy S5.

Currently rooting files for all variants of Galaxy S5 is still not available, once released by Chainfire, we’ll very quickly publish it so that you’re able to safely and successfully root your device.

If you do have queries or confused, do let us know in the comment section, and we’ll try our best to respond as quickly as possible. For more Android tips and tutorials, keep visiting.

If you’ve found this page useful, share it with your friends who may have got the same device. Also, do not forget to share your views and feedback.

How to Install SlimBean Android 4.3 JB Custom ROM on Galaxy...