Odin is a Windows-based Flashing Applications for Samsung Android Phones and Tablets devices, which is used to manually flash the Firmware Updates, Custom ROMs, Kernels and so on.

Previously, Samsung Odin was only used in Samsung centers to recover bricked devices and the one we’ve currently is the leaked version. Earlier, it was only available for Windows users but thanks to some Android developers who have now made it available for Mac OS X and Linux users.

If you’re an advanced Android user, then probably you’ll need this tool to flash the updates, ROMs, and Kernels. If you’re not familiar with Odin3, It is the primary flashing tool for Samsung Galaxy devices including (Galaxy S8 Plus, S7 Edge, S6, S5, Note 5, Note 4, Note 3, Galaxy J7, J5, J3 and many more to flash stock ROMs, kernels and custom recovery (TWRP and ClockworkMod).

You’ll find Odin or Jodin3 is the must-have requirement when it comes to manually updating or rooting your Samsung phone using the CF-auto root method by the Chainfire XDA.

Also, if you’ve faced any of the most common issues with Samsung device like soft bricked, Android boot loop issue and Firmware upgrade encountered an issue then odin is the only tool that can recover your phone.

Odin v3.11.1 is the latest and updated version, which is almost compatible with all Samsung Android devices and is also the stable version with improved UI and is user-friendly. 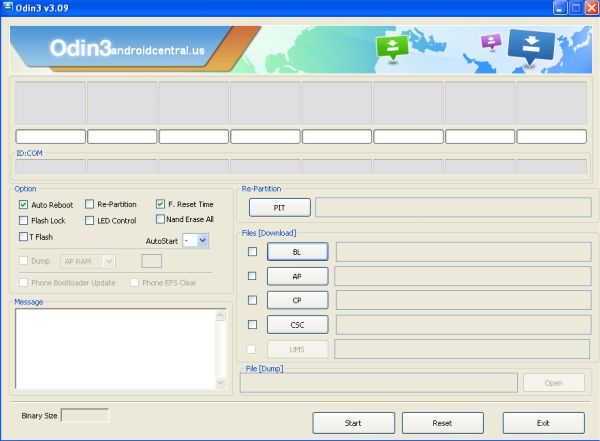 Odin so far has received some updates and have several versions; there are currently five versions of Odin available. You can download your desired version of Odin using the below download links.

Luckily, the Odin3 alternative which is Jodin3 is now available for Mac and Linux users. Before this Mac and Linux users have issues while flashing firmware on their Samsung devices but now thanks to the CASUAL-Dev team for their efforts on making the availability of Samsung flashing tool for Mac.

Mac and Linux users can use the Jodin3 for flashing stock firmware, CF-Root packages, and other kernels .tar files. Jodin3 has two versions; Online which isweb-basedd and need internet access. You can download Jodin3 for Mac using the download links given below.

How to Use Odin:

Most of you may not know how to use this tool to flash stock Samsung firmware on your device. We’ve already made both step-by-step instructions and video tutorial on a separate web page.

You can learn more here: How to use Odin.

That’s it guys, If you do need further support and assistance on how to use Odin3 or Jodin3 do let us know in the comment section, and as usual we will try our best to response as quick as possible. 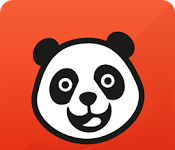 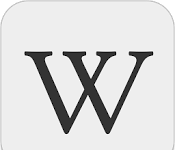 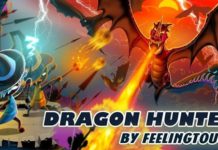 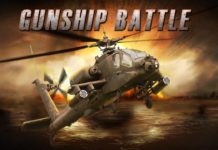