You can now download stock apps ported from Android Marshmallow dump, be grateful to the Xda-developers member for making this happen.

Android M or Marshmallow was announced in May, 2015 at at Google I/O but officially released back in October with Google Nexus 5x and Nexus 6P. Google Nexus users were the first to taste latest version of Android.

Android Marshmallow brings a number of improvements to user-interface, focuses performance, longer battery life and enhancements for fingerprint recognition and USB Type-C connectors. Overall, it was another great update to Android OS bringing altogether features that would improve your experience with Android device.

A number of devices are still on the waiting list to get the official Android M update but so far no clues from the manufacturers when they are going to release the latest Android updates. Unfortunately we can’t do anything but we can provide you the stock apps from Android Marshmallow. 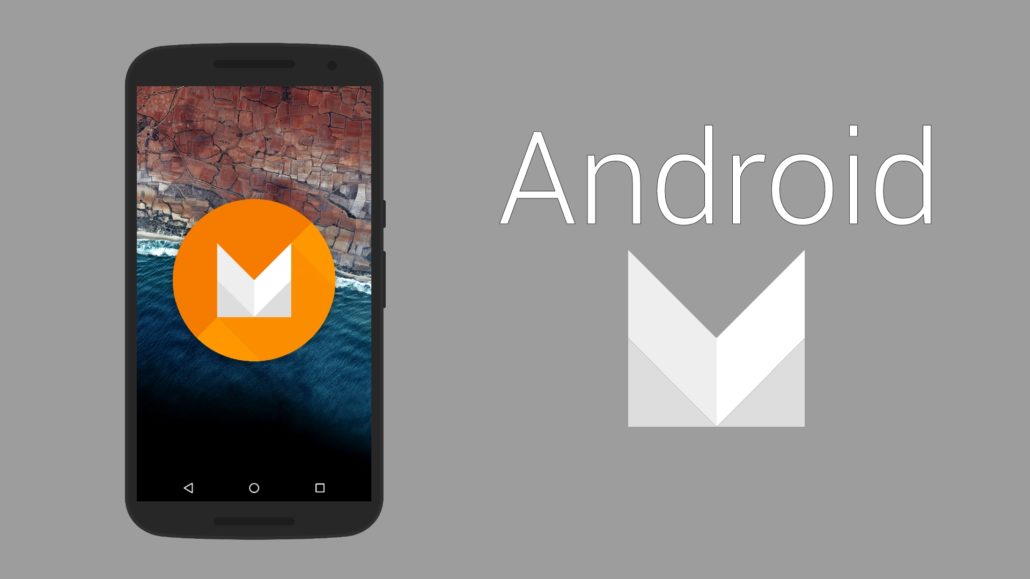 These are the Android M stock apps with the direct download links.

If you love stocks apps you may also like Android M Stock Wallpapers. 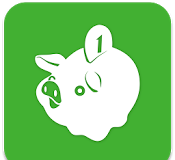