Finally some good news for Nexus 7 and Nexus 10 users, as today Google has officially announced on their Official Android Google+ Page, starting from today they will be getting Android 4.4 KitKat Update. Android 4.4 KitKat is truly simple, Faster and perfect as far as the overall UI is concerned. 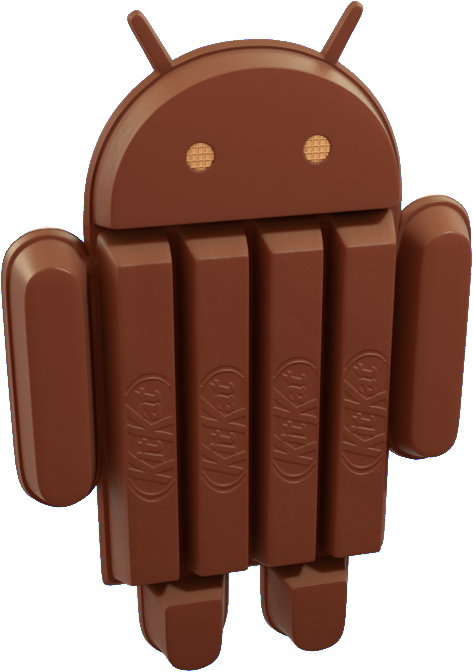 An overview of the main features of Android 4.4 KiKat:

There are other several devices, which are on the list to be very soon update to Android 4.4 KitKat, Like Google Edition of Samsung Galaxy S4, HTC One and other HTC and LG Smartphones. For more updates and news stay tuned to Android Central.