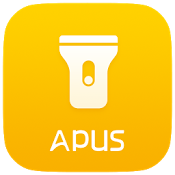 APUS Flashlight is the perfect android app for your android smartphone if you are looking for a quick and simple way to turn your flashlight on and off with just a single tap.

Download and install APUS Flashlight on your Android phone

The Simpsons: Tapped Out – Download and Install on Android