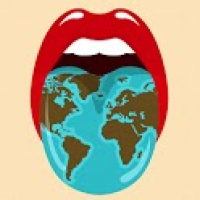 Don’t you find it embarrassing when you are visiting a country and you can’t speak with people in their native language? Of course you do but it doesn’t have to be that way all the time. You can now use the Translator with Speech app on your Android phone to easily understand and speak foreign languages without any trouble at all. If you want to tell the taxi driver where you want to go in his native language then you definitely need the Translator With Speech Android app downloaded. You can translate easily and make an amazing and positive impression on all the locals of the country you are visiting. They will respect you more and treat you much better than any other person. Yes, that’s the power of speaking the same language, they will treat you like their own.

With the Translator With Speech app installed on your Android phone you can translate written or spoken languages into up to 54 languages of the world. This means that you can visit almost any country in the world and you will be able to speak in their language by quickly translating with speech. All you have to do is speak to the app in your own default language and this awesome app will quickly translate it to your target language. Translator With Speech will also speak out the translation so you don’t have any problem in pronouncing the word in the target language which will make you look like an expert in that specific language. No more embarrassment when you are ordering something at a foreign restaurant because you can easily do it in their native language.

You can download the Translator With Speech on your Android phone from here. Get ready to become an expert in more than 50 languages from around the world with this cool app. 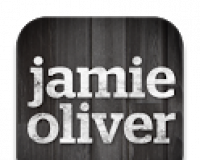