Simpsons! Who doesn’t love that series? Who on earth didn’t laugh at Homer Simpson? Everyone in their life has seen something related to the Simpsons at least once. Most of us love that great TV series but once we are done watching it, we miss Simpson family and all the other characters from the jolly town of Springfield. Well, now you have a chance to get your very own town of Springfield that you have to build up from scratch and according to your wishes. You will have the chance to get to know all about Springfield that you ever wanted to know. You could do whatever you want with your town. Just download The Simpsons: Tapped Out and lead the people of Springfield to bring back its glory. 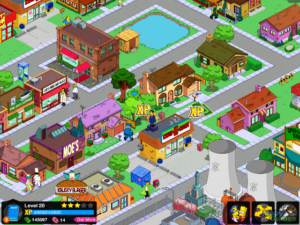 How to use The Simpsons: Tapped Out

The Simpsons: Tapped Out is an amazing free-to-play game and it offers some great building and developing experience with a humorous edge. You will enjoy all the fun from Springfield in real-time while playing the game. It’s one of the best ways to get closest to the characters you always loved so much. 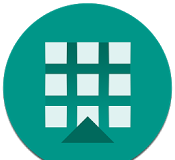