Dragons: Rise of Berk is the second game and sequel of the previous game School of Dragons. It’s based on the second movie of the movie series How to Train Your Dragon.

The game is a type of building game in which you have to build the island of Berth from scratch. You will have to raise the island and train dragons so that you are able to defend yourself from attacks. Dragons: Rise of Berk is quite like many other games where you should build buildings all over the map, but in this one, you also have to breed dragons with the limited resources that you have to generate yourself. 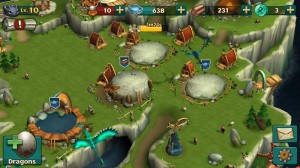 How to use Dragons: Rise of Berk

Dragons: Rise of Berk is a game that gives you a chance to build the mythical land of Berth with your own imaginations and breed dragons that you love to have. It’s a really time consuming game and you need to wait for a long time for many tasks to be completed. The game is a great one and will give an amazing experience to those who love building games. 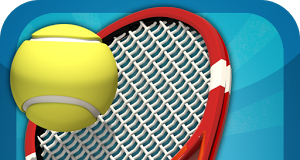