Android Launchers Apps or can be also called the Customizing Home Screen Apps, Having the same icons and home screen designed makes your phone boring, But fortunately, you’re on Android OS and this is what is know for; you can customize your phone OS the you like it, there are many ways to customize your phone by installing Custom ROMs and so on, Oh wait, I think I am going totally to another or might be an advance mode:P Well there are plenty of androids apps which lets you take control on your Android Home Screen, Apps icons and so on and here comes the confusion because each application is better than other so it offer you multiple apps along with apps you are searching for. 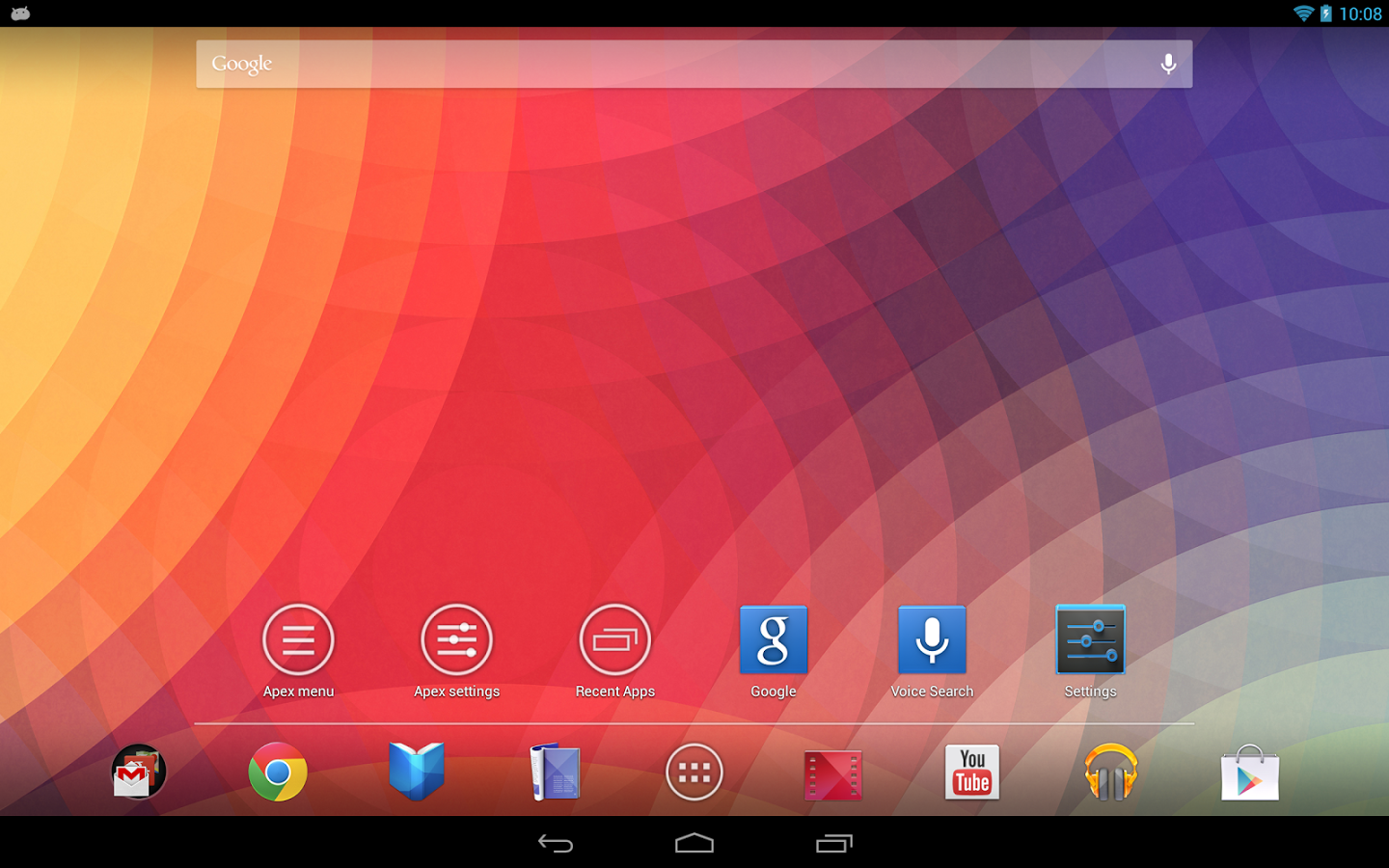 which also works as home screen replacement, and have got really amazing features as well and has been very famous. This Go launcher ex can make the appearance of the cell good and and has got amazing features and multiple functions as well.  just select a large theme. you can also adjust your home screen by arranging app in the organized way and folders can also be placed,widgets can also be re-size. You can get and download  this amazing android app at android apps Google play store. Just click here

Nova Launcher is one my favorite and is on the hit list of many Android Users. Really faster in performance, elegant design and highly customizable launcher is developed by TeslaCoil Software. pending messages updates are also store in the notifications and shown to you. Just to have more amazing features of  Nova Launcher Prime and the swipe-out action. so get it now aur buy it at android apps Google play store

Android team has represented spectacular 91 launcher app for alternate/replacement home screen. It has been produced by the 91 launcher team.  It offer more opportunities for the users on there phone. users can modify there phone with marvelous wallpapers, themes and widgets. This 91 launchers put good expressions upon the users. You can get this marvelous 91 launcher apps at the android apps Google play store.

In the android apps world apex launcher has got its own important with its amazing features. This apex launchers give you multiple functions and modification option on your cell. users can also get shortcut icons from the folder and can also place password over it to prevent accidental changes in it. This apex launcher is going to give you complete different look to your cell phone and make it appearance beautiful. To get this apex launcher just go to androids apps Google play store  and download it from there.

My friends android represents you this beautiful buzz launcher app with its unique features and functions. The best features of this app is that it allow user to designed it own home screen by itself. In this user is allow to add multiple wallpapers to its home screen can add widgets, password can also be placed over it. Avoiding miss happenings. To get and download this buzz launcher just go to android apps Google play stores and get it from there. 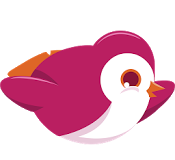 5by – Best Videos on the web – Download on Android