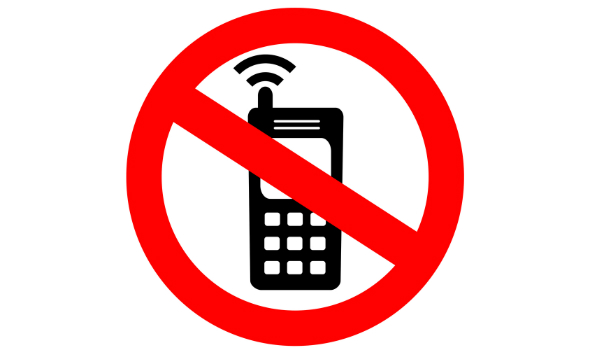 If you’re really getting annoyed by unwanted calls, and you don’t wanna deal with them anymore :P, then don’t worry folks, your Android phone has the ability to block those unwanted calls, so that you live your life in peace :).

Blocking phone calls on Android is really easy, and you can enable it in less than one minute. Today I will guide you, how to block unknown phone calls on your android phone.

Actually folks, there are 2 ways you can use to block unwanted calls on your Android phone.

This is the best, easiest and recommended way to block unwanted callers. As you know, there are several Android phones and almost all have different settings, but the method of blocking calls, somehow remains same. Let’s learn how to do it:

Apart from using the built-in android blocking features, you can also use third party applications to block specific contacts from calling you.

Call Blocker is an amazing App for Android users, to get rid of the unwanted callers by installing the simple app and creating the list of contact from the list and that’s it, set it, forget it. It also has got additional features, like Backup your contacts so that you never lose them. It also have got the automatic Call and SMS history eraser.

This app has got some additional features to Block both Call and SMS from certain numbers that you would like to avoid.

There are certainly many apps available with same features, but I would not recommend you to use these third party apps to block or backup your contacts numbers, as you know, these days no one can be trusted. The Build-in call blocking features on your phone is the recommended way to do it, and if in any case, they are not available on your phone, then you can use these apps to do it for you and and make your life easy by auto rejecting unknown callers. Do let us know in the comment section, if you do have other suggestions and queries. 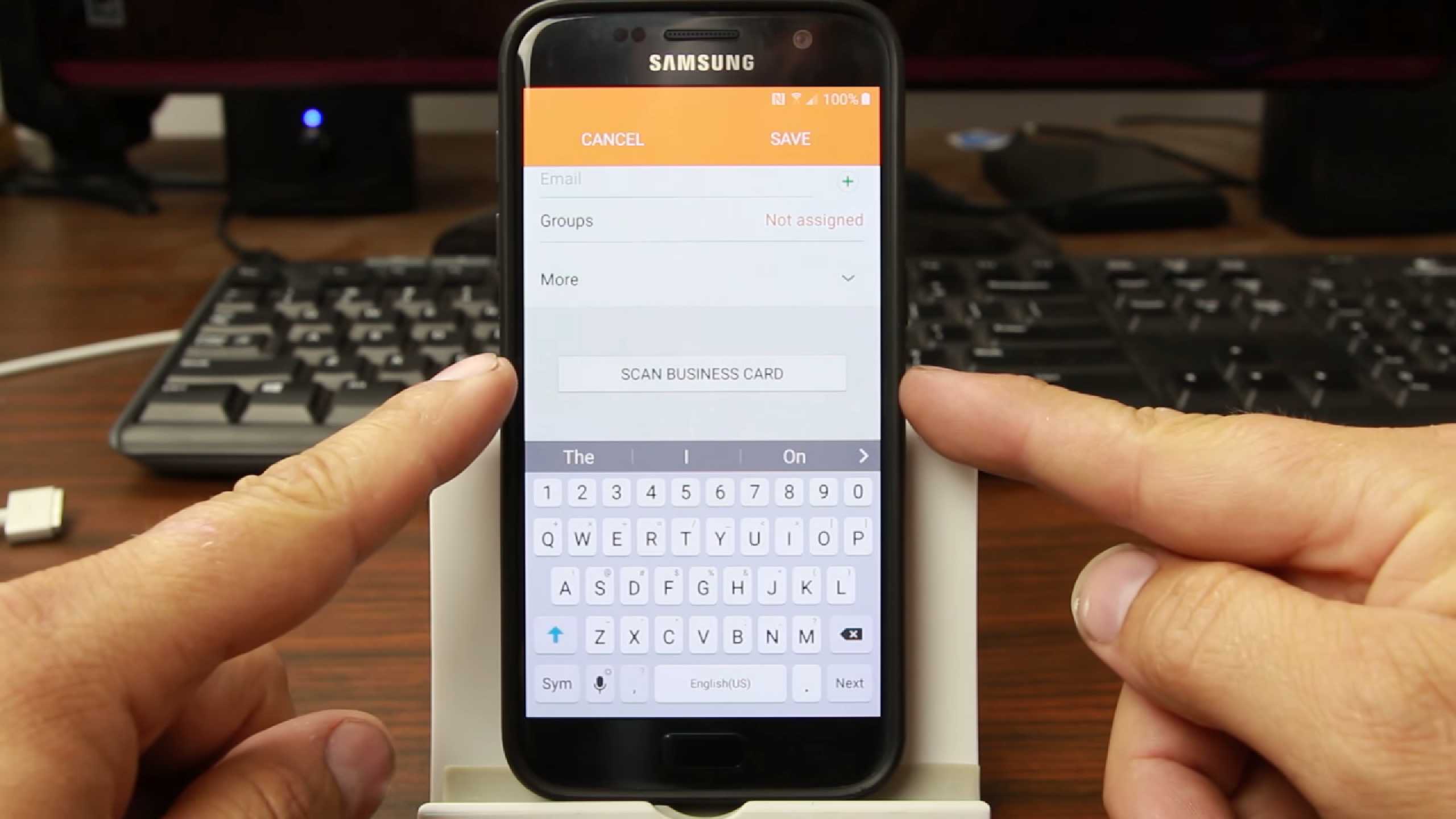