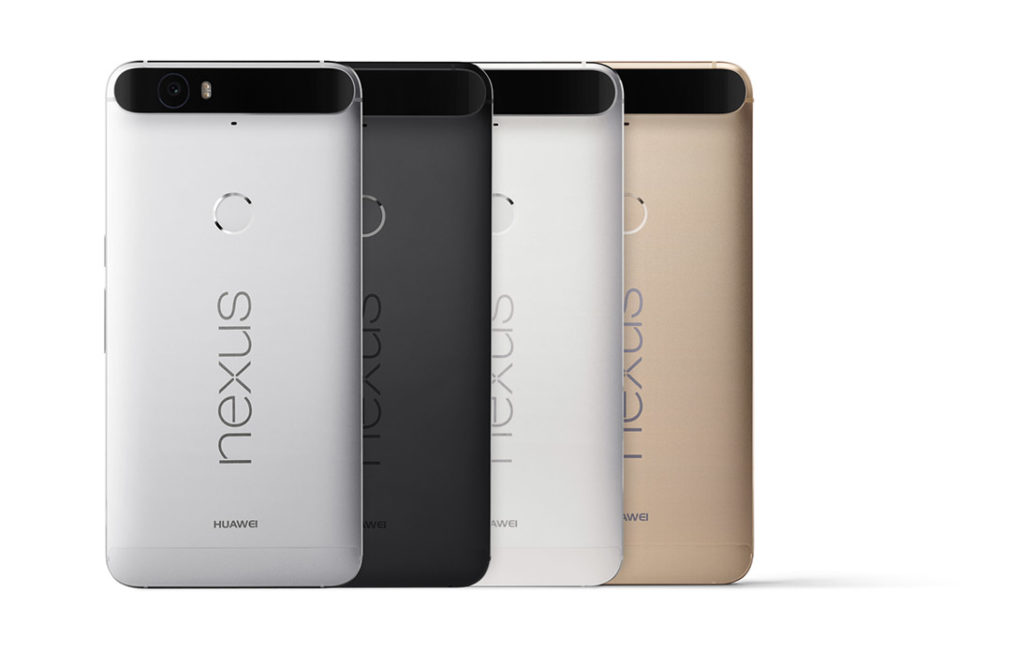 Foloowing is a detailed step-by-step instructional guide on how to easily root Nexus 6P.

Google Nexus 6P has officially been rooted as Chainfire xda has released cf-auto root and Teamwin has release official TWRP custom recovery which makes it even more easier to be rooted. I’m going to help you through a few very easy steps on how easily you can gain root access on the Nexus 6P running on the official Android 6.0 Marshmallow.

However, there are certain guidelines and files you’ll have to download, before you can root your phone, in order to get root access on your phone safely.

How to enhance Moto G performance