School of Dragons is based on the animated flick How To Train Your Dragon which was a great movie and a hit around the globe. The game takes you into the movie and sheds more light on the plot of the original movie. It gives you the chance to have your own dragon which you get to care for and make him bigger and stronger.

The game is based on the island of Berth where you and your dragon live. You and your people are Vikings and they just love dragons. The game is a special treat for the fans of How to Train Your Dragon, while for others, it’s a great game too that they are going to love. 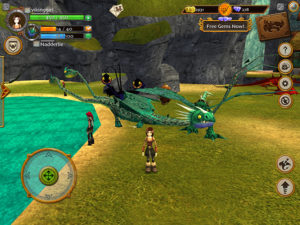 The game is also a great learning tool for the little ones because it has a lot of real world knowledge in it.

School of Dragons is a great role-playing game that’s based in a great environment of an amazing island where you and your dragon have to live and grow up. It has some great graphics that look awesome on the great flagship phones. You are surely going to enjoy all that flying and fire breathing a lot. 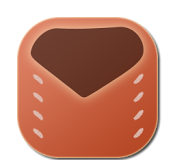