Real Racing 3, as the name suggests, is one of the most realistic racing games that you would come across on a smartphone. It has all the thrills of real racing packed in it, so that you could enjoy it all without putting your life at risk on the roads. It has amazing graphics that immerse you into the game so that you experience all the real world thrills from screeching of tires, roaring of engines, and crashing of your opponents’ cars. It brings all the fun of previous installments to a whole new level. 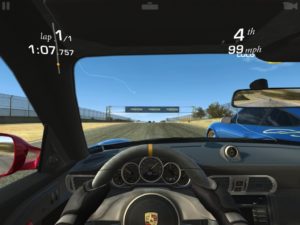 How to use Real Racing 3

The Real Racing 3 is without doubt one of the best racing games that was ever available on the PlayStore for free. The gaming experience is awesome and extremely realistic. The wait for unlocks and upgrades can be time-consuming, but apart from that, it’s the best free game to enjoy if you have a fast enough phone. 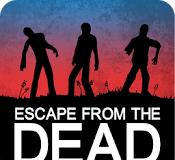