Who on earth doesn’t like billiards? Everyone who knows about billiards loves it. This billiards craze has been also spread to the Android world. On PlayStore, Pool Billiards Pro is one of the most downloaded apps because it’s really the best one out there. It has one of the widest range of options available for customization ranging from customized tables to cues. The game offers an interactive single player and multiplayer gameplay. The multiplayer gameplay is against an online opponent that could be anywhere around the globe, while the single player is against the computer and it has around 180+ levels. 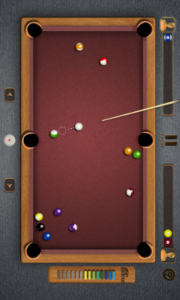 Pool Billiards Pro is a great game and everyone is surely going to love it. It can be played by anyone no matter what Android handset they own. From cheap old phones to the latest flagship phones, everyone can enjoy the game. They lack a little bit of attraction to immerse the player fully into the game. Even then Pool Billiards Pro is a great way to kill time with friends, some random player, or your own mobile. If still you are in doubt, then keep in mind that the game has been downloaded more than 100 million times. 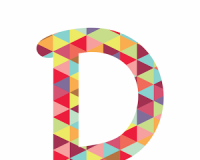