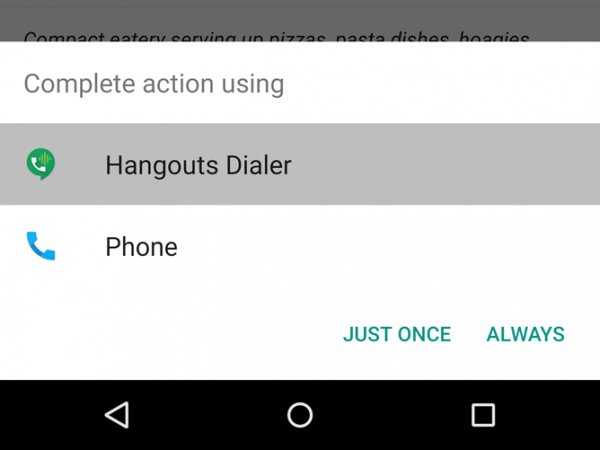 The new update brings quite a few amazing features to the Hangouts Dialer app for Android. Now the Google VoIP calls have become a bit more useful than before with the cool new update to this amazing dialer app. The best feature added with the new update is that this interactive dialer can now handle the phone call requests made from the Android phone from any other app. Which means that if you tap a number in any other app, it will show up in the Hangouts Dialer app and you can either save it or call it. When you tap a number in any other app like Messenger, Maps, Browsers, etc then you will get the complete action dialogue where you can either choose the Hangouts Dialer manually every time or set it as the default dialer app for your Android phone.

The new update is being rolled out via Google Play store to all the users of hangouts Dialer app but as it’s common with most Google updates, it’s highly likely that it won’t reach your Android phone sooner. So your best bet is to download the APK file and install it directly on your Android phone.

You can download the Hangouts Dialer APK file from here. Start calling your friends and family by just tapping their number in any app. 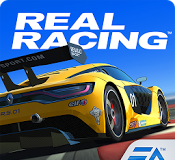