Google recently announced the latest version of Android L at Google I/O event in San Fransisco with some cool features. According to Google Android head, it is one of the major upgrade to Android OS so far. Google has now officially released the Android L developer preview for Nexus 5 and Nexus 7 (2013) users to test the beta version. If you own any of these device, follow the step-by-step guide and be the first to use the cool features of Android L. Don’t worry if you’re not Nexus 7 or Nexus 5 users, We’ve got another treat for you, the xda developer has ported the official Android L stock apps for android devices so that you can taste the latest cool features. 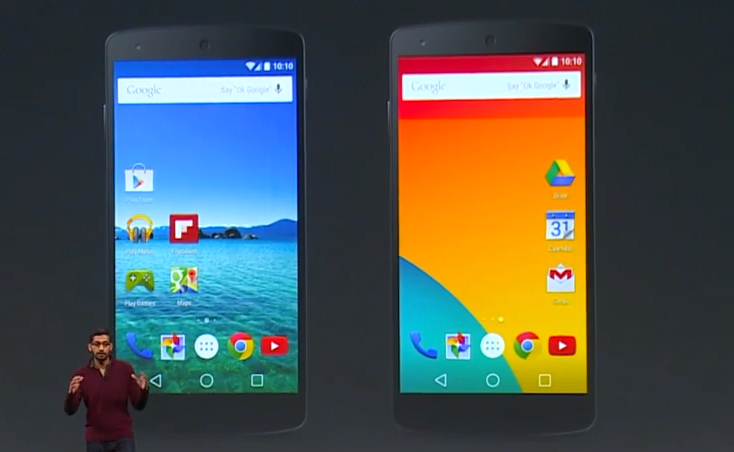 Proceed at your own risk. If you don’t know what you’re exactly doing then it is not for you!!

These are the exact step-by-step procedure in order to install the Android L developer preview. If you’re well prepared, let move on and get started.

Do not forget to let us know and share your experience in the comment section below. For more step-by-step guides keep visiting.