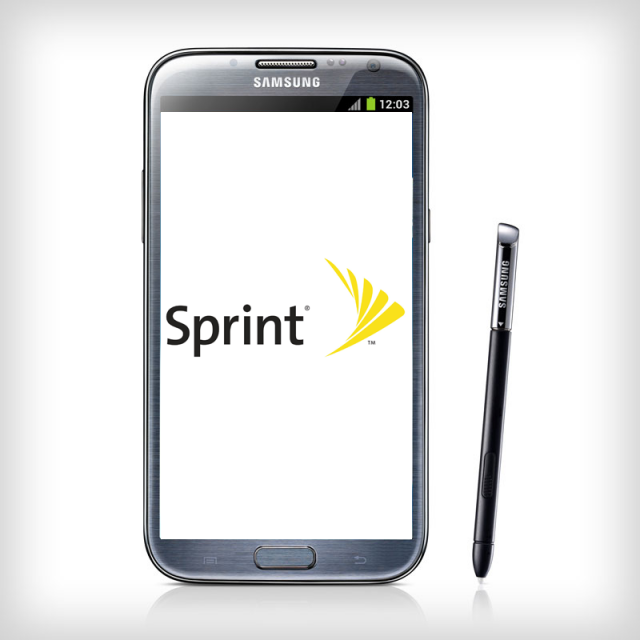 Following US Cellular Galaxy S3, Sprint has also released Android KitKat for the Samsung Galaxy Note 2. The long awaited KitKat update is now available for your phone via OTA. Sprint has stated it on the official website, starting from today the Sprint variant of Galaxy Note 2 should get the OTA update.

Sprint is the first US carrier to be releasing the KitKat update for the Samsung’s 2nd generation phablet. The last time it received an update was 6 months ago which was Android 4.3 Jelly Bean which brought Samsung Knox and other minor updates. This update is named L900VPUBNE2 which brings Knox 2.0, and a number of other improvements which are usual KitKat features.

Updates are actually released in phases so don’t worry if you still haven’t received any notification, you can check the software update by going to Settings > General > About phone > Software updates. Before updating your phone make sure you’ve got good enough battery charge on your phone and also you should have high speed WiFi or 3G/4G network to easily update your phone. You can also use Kies to update your phone.