Android being an open source makes it easy for developers and users to make changes to their Stock Android OS by Rooting, Flashing Custom ROM and installing root required apps. However rooting your android always involves risk, the most important one is it voids your phone warranty.

In this section, We’ll learn how to backup and TA partition first and then Unlock Bootloader on your Sony Xperia device. But we before we proceed make sure that you’ve already got root access on your current device or you can you can use the DooMLoRD rooting toolkit to first gain root access on your device.

This won’t work if you Unlocked your bootloader already because you have already changed your TA partition. Also, don’t flash someone else TA Backup it may hard brick your phone!! So Be careful!

Read the above note carefully and proceed further. 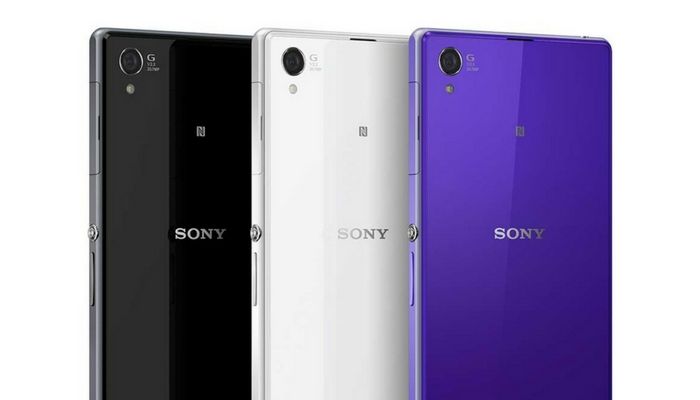 As I have said earlier, You’ll first need to have root access, So make sure you fulfill that requirement. If you’re rooted then follow the instructions down below to Backup TA Partition using the Backup TA Tool. Currently, this tool supports the following devices:

Step 1: First of all download the TA Backup Tool.

Step 3: Go to your Phone Settings and from Developers Options, Enable USB Debugging.

If Developers Option is not available, Go to About Phone and Tap the Build Number for about 7 times and it should be enabled.

Step 4: Next, Extract the TA Backup tool folder on your desktop, and you’ll find the following files:

Step 5: Now connect your phone to the PC via the USB data cable.

Step 6: Double click on Backup-TA batch file, and you’ll get the following screen: 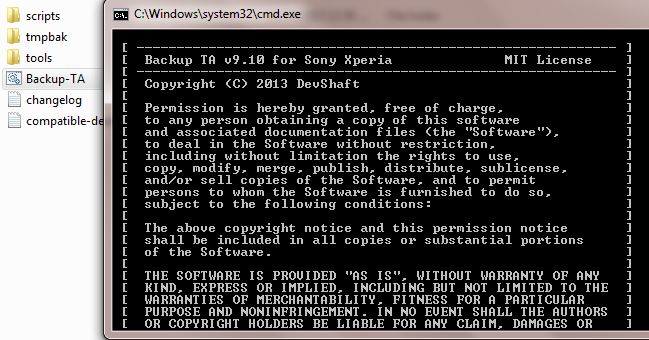 Step 7: Further hit any key to continue.. and Carefully read and follow the instructions.

Step 8: Once done, You’ll find the TA Backup stored within the Folder named as Backup. Make sure that you keep them in a safe place.

That’s it, folks, It was all you needed to know and learn to Backup TA Partition on your phone and keep yourself on a safer side. Do let us know and share your feedback in the comment section below. If you’ve found it useful, share it with your friends. For More Tutorials and Android Tips keep visiting.