Motorola Moto G is a great Android Smartphone recently released by Motorola under the Google umbrella. It was affordable in term of cost as well as rich in features like Camera and other specs and thus has got a good feedback from its users. Today, I would like to share a useful tip on how you can easily take screenshot on your Moto G without any third party app. We’ll be using the built-in feature. You may have heard that, a picture is worth thousands words or photos speaks louder than words, so if you want to share any bug with developer or sharing any useful tip with your friends, then screenshot will help you a lot to explain the concept. 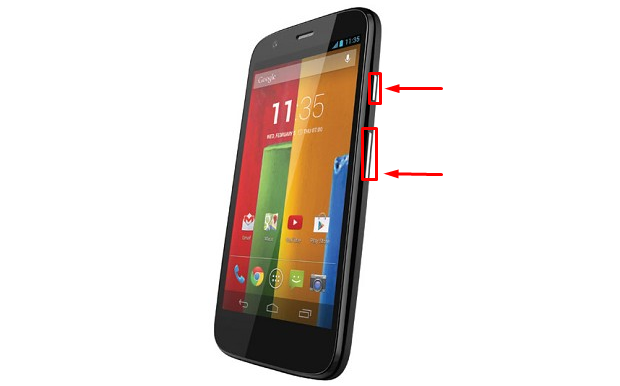 Here you go taking screenshots on your Moto G!

That’s it folks, it was an easy and basic tip, I wanted to share with my Moto G users, Hopefully they will find it useful. Do let us know and share your feedback. For more Updates and Android Tips stay tuned to Android Central.