The first Grand slam tournament of the year, Australian Open will be starting from 13-16 of January 2014. It is one of my favorite and prestigious tournament in the Tennis World. There are millions of fans who would want to see their favorite players from around the world in live action. I am really interested to see Roger Federer (though he lost to Lleyton Hewitt at Brisbane) and Rafael Nadal and hoping that they both start their year with a victory, Novak is also not bad! Just like me, I know you all would be hoping best for your favorite players. 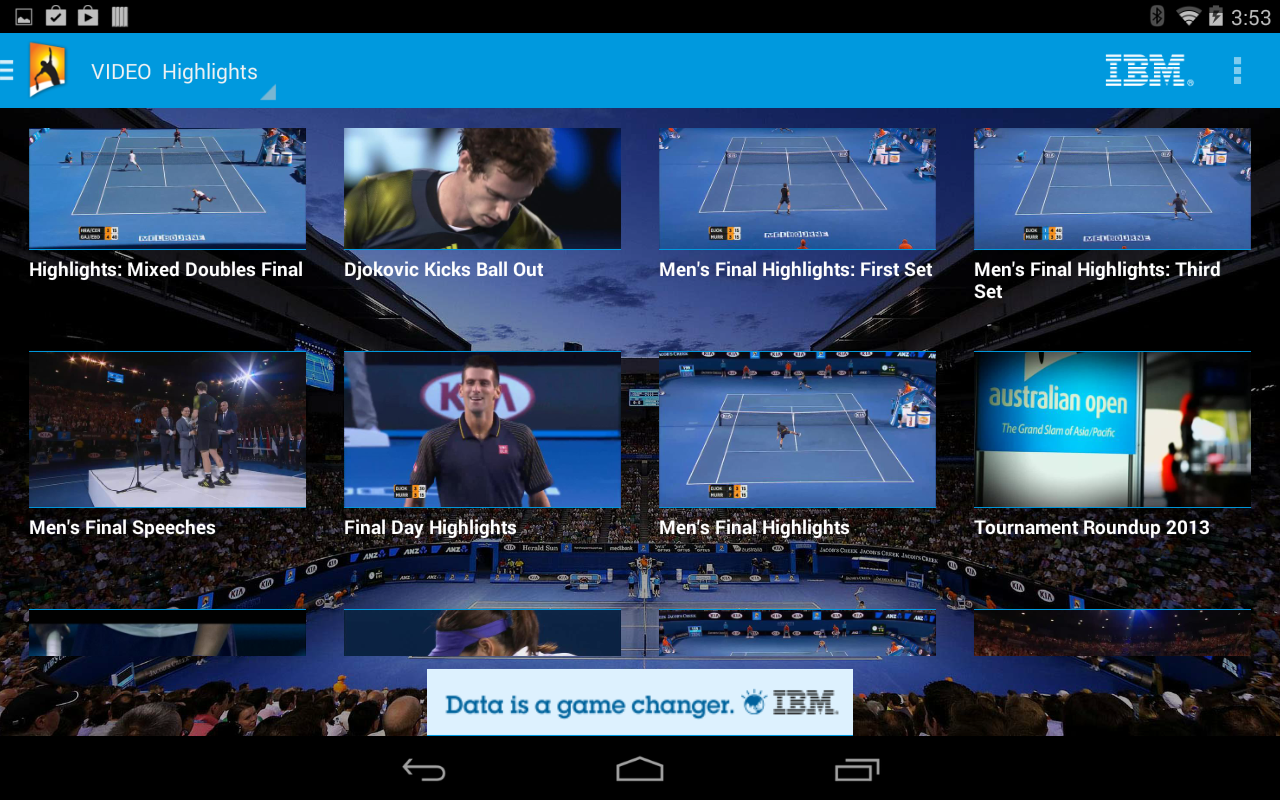 A big thanks to Tennis Australia who have given the opportunity to Android phone and tablet users to get the live action, latest news and stories, reviews, Video Highlight of the matches, shot of the day and so on. App is really fantastic, perfect UI and above all is absolutely free, so it means you can watch the live streaming of Australian Open 2014 for Free, without paying a penny. App can be used only on compatible 3G or 4G handsets accessing the official Australian Open application via 3G, 4G or WiFi networks running the Android 2.3 and up. So what you’re waiting for? Hurry up and get the Official App for your Android Phone or Tablet Device and catch the live action.

Get it From Google Play Store – 2014 Australian Open

Leave your feedback in the comment section and let us know about your feelings.