A good news for Galaxy Note 3 N9005 users as Samsung has officially released the Android 4.4.2 KitKat Update. Such a good news after a long time, Many of you definitely were anxiously waiting for the official call, when that is going happen? And now it has happened. It is a bit surprising and unexpected, because many of us were expecting to be this much earlier. The Firmware build number of the update N9005XXUENA6 is now available according to the sources, it has been rolled out in Poland but hopefully others regions will soon get the update via OTA or you can also use Samsung Kies to manually update your device but as I said it is only available in Poland. Almost 3 days ago, a test  4.4.2 KitKat firmware was also leaked for Samsung Galaxy S4. Probably it now hints that within a week or two, it is expected for other Galaxy lineup to get the KitKat update. Remember that Update is only  for the Snapdragon (quad-core variant) of Galaxy Note 3 SM-N9005. 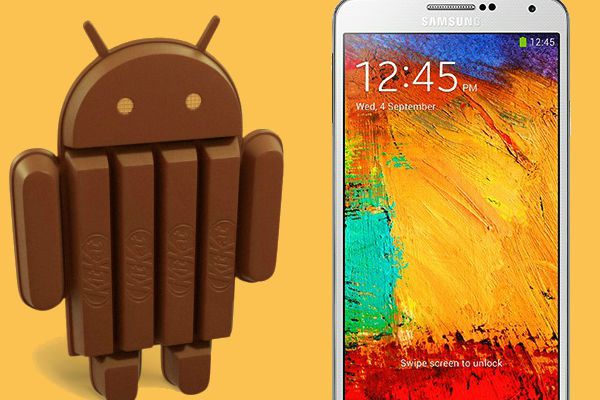 You May Also Like – Update Galaxy Note 3 to Android 4.2.2 KitKat Using Official Firmware

Stay tuned to Android Central, As we are soon going to publish a tutorial on how you can easily Flash the Android 4.4.2 KitKat for your Samsung Galaxy Note 3 SM-N9005 without having to wait for the OTA update notification.

SAVE YOUR BATTERY LIFE BY AUTODATE CONNECTIVITY REGULATION