Sony Xperia Z1 is another great Android Smartphone released under the umbrella of Sony Inc, which was officially released in back September, 2013. Phone is definitely loaded with number of good features with 5.00-inch 1080×1920 display powered by 2.2GHz processor alongside 2GB RAM and 20.7-megapixel rear camera. It is not that much old only a few months older. It is currently running on Android OS 4.2 Jelly Bean but the company has planned to release the Android 4.4 KitKat, which I am sure, will a lot fun.

The Resolution of each Wallpaper is 2160×1920. However down below, showcased in the gallery are snapshots and you can download the original size by downloading the zip package of all wallpapers, which is given in the last.

[alert style=”e.g. white, grey, red, yellow, green”] Wallpapers showcased here are sole property of the Sony Inc and we do not have any rights and are only for personal use only.. [/alert] 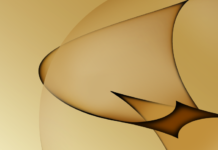 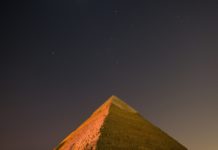 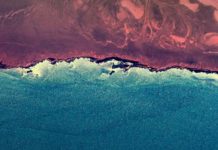 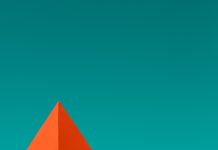 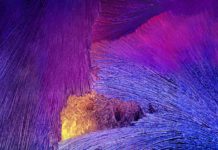 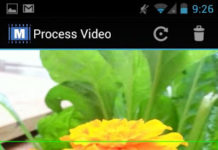 Android Wallpapers of the Week #1