Football is an interesting, struggling and requires a lot of stamina and energy and is therefore real men’s game, I like it very much (just watching) and there is no doubt it is the only game which has millions of fans from each part of the globe. I am really excited for the upcoming Football World Cup 2014, which is scheduled  in Brazil. To keep updated with your national team performance and match schedules, FIFA has released the official App for Android which will give you the latest breaking stories, galleries from Getty Images, videos highlights and live coverages. 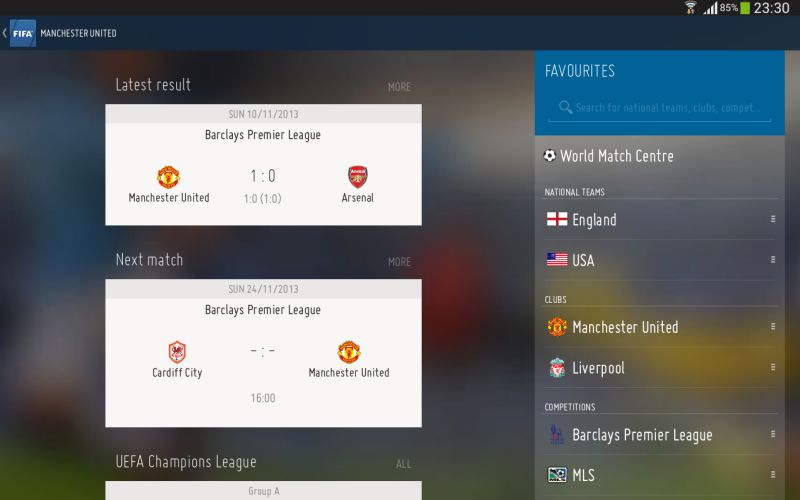 You May Also Like – Best Football Live Score and Streaming Apps

The App not only just gives you match updates from the FIFA Official matches, but it will almost features, News, Stories and galleries from the Spanish Football Clubs to the Barclays Premier League, MLS to La Liga, and coverage of 197 leagues played across worldwide. I have just give it a try on my AT&T Galaxy S2 and I believe that, overall the App is great, its UI is user friendly, visuals are  great on any device (Compatible with Android 2.3 and Up), the of clarity of backgrounds, fonts, animation menu are particularly great. So far I only noticed that there is only a bit of slow performance issue and hopefully the developers are very soon gonna overcome this bug. To learn more about the App and its features give it a try on your phone and do not forget to let us know in the comment section.

It’s Free!! Get it from Google Play Store – FIFA 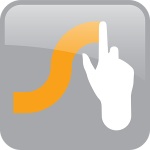