Hey guys looking for the top action games for your Android Smartphone so your are on a right place. We have gathered and reviewed list of the top Android Action Games Apps. Note that the our review is based on users rated and reviews from the users who have already used these apps. You may have your own choice, your favorite action games apps, but this is what we think is the most downloaded and installed Actions Games by Android Fans.

Here is top 5 most wanted Android Action games of 2013

Angry Birds game series is one of my all time best games for smartphones devices. Because of its high quality graphics, sound and features it has so far attracted millions of users. With more than 300 levels and is regularly updated, Angry Birds Season is on the top of our list. Special episodes and challenges makes it one of the most action games you can download angry birds seasons here from google play store . 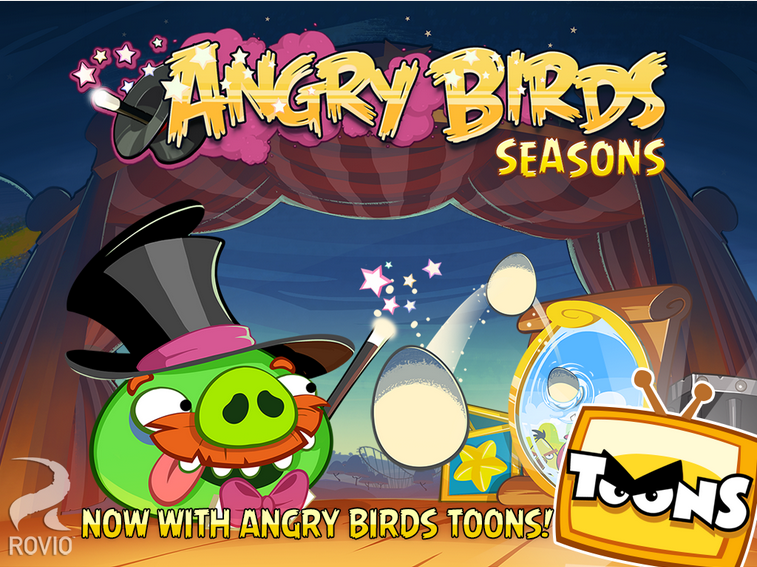 Get it on Google Play – Angry Birds Season

It it also one of the best action game to play on your Android and it is easy to play and addictive android game with fantasic graphics and sound which puts your heart into action. With 126 levels and 21 scenes in this worldwide adventure. Zombie world war is full of action and thrilling game developed by Ft Games. You can download it from google play store here. 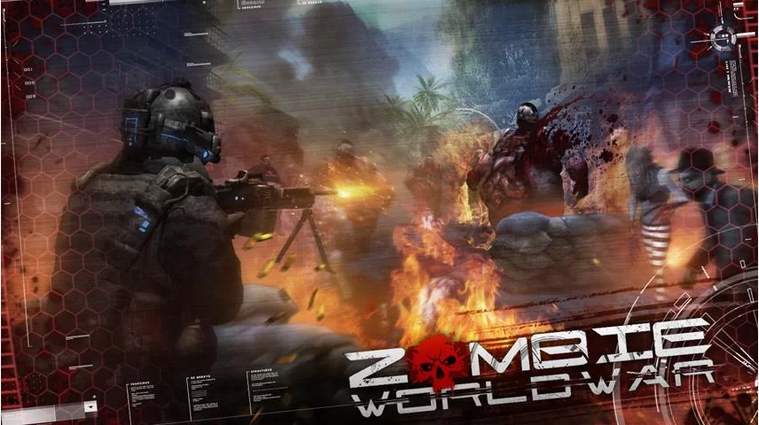 Get it on Google Play – Zombie World War

Stick Run Mobile is a high quality Android action game with stunning graphics and full of action and with over more than 40 million likes and 6 million frequent users on facebook! Interestingly this Game was  developed by Manuel Otto, A 16 year old guy from Germany. The Game is amazing with endless running obstacles to reach your destination. 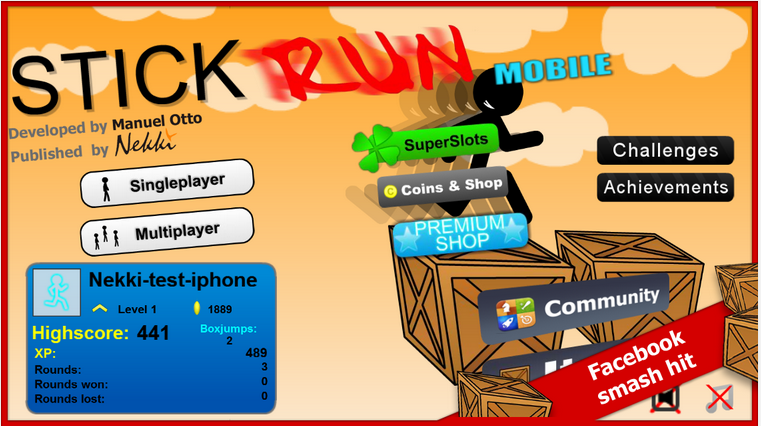 Get it on Google Play – Stick Run Mobile

HellFire is completely ads-free and action game developed and powered by Mobage. The looks simple but in reality is a real challanging game with best visuals and graphics. Get the gaming opportunity to become a gaming hero by saving the world from creatures. It has almost got 600 levels to complete. 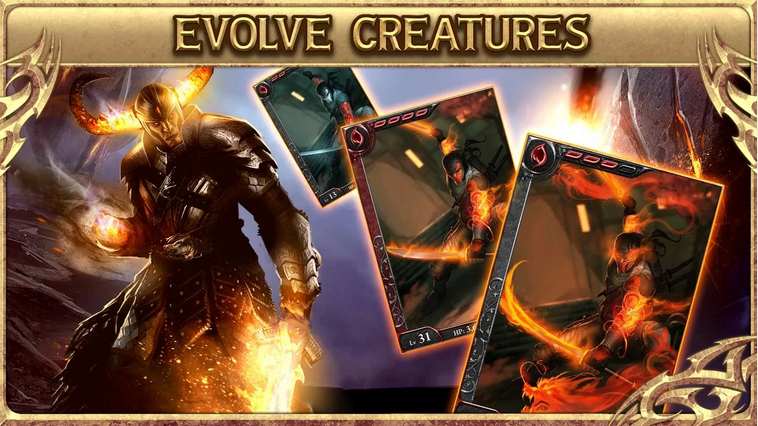 Get it on Google Play – HellFire The Summoning

Monster Warlord is an action,thrilling and the best monster collection battle game for your android smartphone . The game is developed by GameVil with high quality graphics makes it your best choice to install. It is one of my best simple, easy, adventures, thrilling and time killer action game, I’ve played. It also gives you the opportunity to play with your friends circles from around the world. 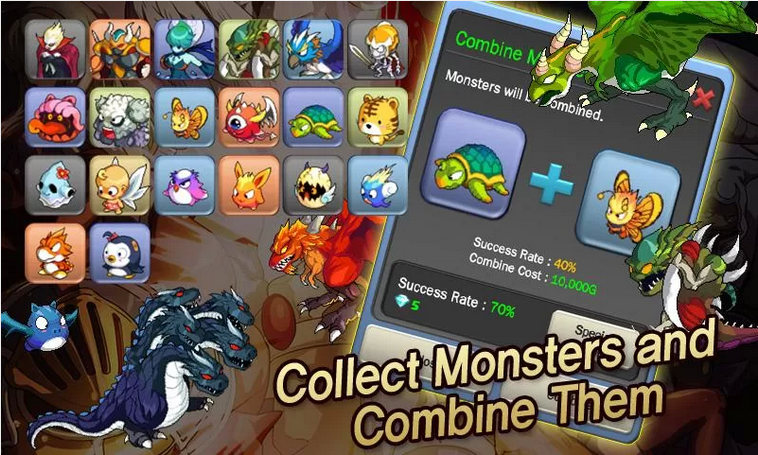 Get it on Google Play – Monster Warlord 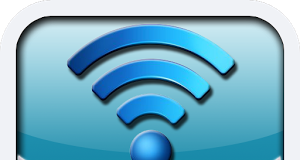 MediaBowl lets you share pictures, music and with an ease